The best new albums due out in March 2014

A new month brings a new batch of album releases, and March 2014 is obviously no different. Here’s my pick of the top albums out this month: 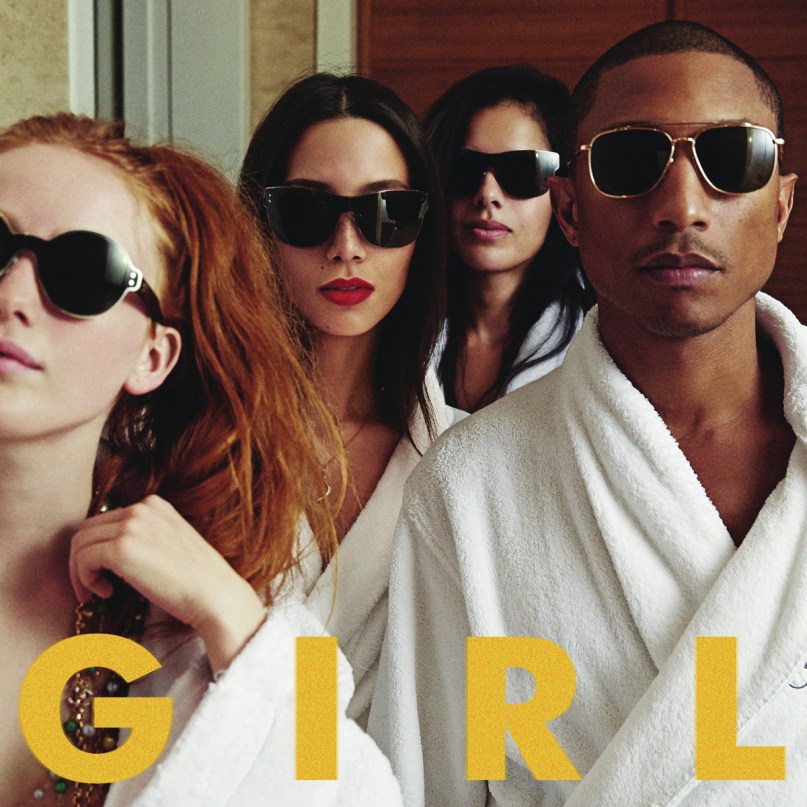 END_OF_DOCUMENT_TOKEN_TO_BE_REPLACED

Playlist: All the best new music from October

So here we are at the end of October, a month that has given us darker evenings and the Great UK Storm of 2013! It’s not been all bad though, as the month has also given us a great batch of new music to get stuck into. The below playlist collates all this awesome new […]

Black Submarine, the new band featuring ex-members of The Verve, have announced their debut album

Black Submarine, the new band featuring ex-Verve members Nick McCabe and Simon Jones, have announced their debut album will be released on 3 February 2014. As well as McCabe and Jones the band features Davide Rossi, Michele ‘Mig’ Schillace and Amelia Tucker, who released an EP under the name Black Ships back in 2011. The […]