What Amazon Prime Music needs to do to succeed

This past January, one of the biggest news stories in the music industry occurred when Beats Music launched in the U.S. Since then, there have been even more, and perhaps even bigger, stories making headlines. Beats has remained a prominent figure, as expected, and upped its share of the market after being purchased by Apple for a cool $3 billion, as reported by TIME. There’s another company attempting to make the same waves, though, and it’s one many of us have come to know quite well: Amazon. As of last Thursday (June 12), the e-commerce giant officially threw its hat into the ring of streaming music with the launch of Prime Music.

Those familiar with Amazon know that the company is not afraid to expand its reach into other formats well after said format is at its boom. The most prominent example of this was Amazon’s Prime Instant Video, but now it looks like Prime Music is taking the title of Amazon’s newest should-they-have-really-done-this endeavour. Moving ahead, it’ll most definitely be interesting to see how the company fares against its competitors—Spotify, Pandora, Rdio, and others—and how they’ll try to stand out. The following are three ways that Amazon could (and should!) do to succeed. 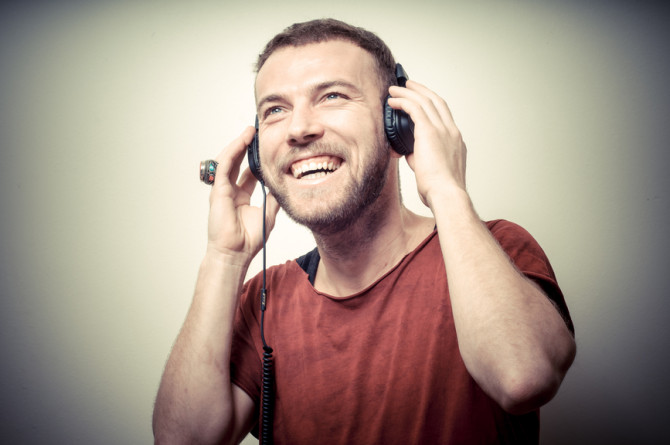 This is most definitely the most obvious tip for Amazon, but it’s one that also definitely deserves mentioning. Currently, the streaming service is only available to Prime members in the U.S., who can use Prime Music for free as part of their $99 subscription.

However, moving forward, it’s likely (hopeful?!) that users outside of the States will get the chance to use the service. Now, whether or not Amazon makes the same moves as Spotify remains to be seen, but if the demand is there, it needs to be met.

Use A Perks System

For whatever reason, perks/rewards systems aren’t used often enough by companies outside of free sign-up bonuses. While those are great and all, companies need to find other ways to entice potential customers outside of “here’s something for free, once, thanks for signing up.” Online gaming hub InterCasino has found a way to make this type of system work by giving perks to frequent players. It’s very much in line with the experience of an actual casino’s rewards to entice VIP. If you play actively, you’re offered more chances to win bonus points (or cash) and it’s likely that you’ll keep returning.

Amazon could learn from this by offering a random month for free; free downloads after a certain number of subscribed months; or even additional perks like a free movie—basically, they can (and should) do something to reward the user.

If there’s one thing music lovers enjoy more than actually listening to music, it’s talking about music. And it’s not just real-life conversations at pubs, clubs, and cafes—it’s sharing tunes on Twitter, Facebook, wherever and discovering new artists as a result. That social element is crucial to the experience and, to that end, Amazon should be involved.

Now, figuring out exactly how to do that isn’t entirely easy. Spotify has the leg-up here given its connection to Facebook, but there has to be something Amazon could do. Perhaps it could tie-in the aforementioned perks system and create a more referral-based program that also relates to listening habits. Whatever Amazon decides to do, there is definitely room for them to improve/expand upon this aspect of music streaming.

Do you have any thoughts on Amazon’s Prime Music service? If so, feel free to leave ’em in the comments!