Albums out in February 2014

If January felt a bit slow in terms of big new albums, then February is when 2014 really gets going. There’s big albums out just about every week in February, starting off with the return of Bombay Bicycle Club and Broken Bells on 3 February. The following week sees dubstep-diva Katy B take centre-stage with her highly-anticipated new album Little Red, before Beck and Wild Beasts round off the month with three very different, but all equally promising-sounding, albums.

All of the albums to look out for in February are listed below – let us know what you’re most looking forward to in the comments at the bottom.

Albums out on 3 February 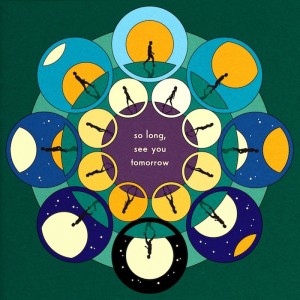 Bombay Bicycle Club – So Long, See You Tomorrow
The North London boys are back with their fourth studio album, following 2011’s successful A Different Kind Of Fix. They’ve already released ‘Carry Me‘, ‘Luna‘ and ‘It’s Alright Now‘ – all of which suggest BBC look set for another very successful album. 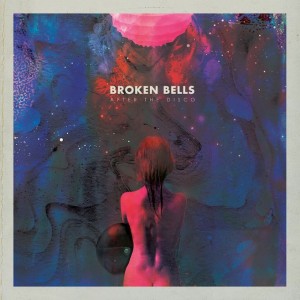 Broken Bells – After The Disco
Any project that involves producer Danger Mouse is guaranteed to receive a lot of expectation. His first album with The Shins’ James Mercer as Broken Bells wasn’t the great success everyone hoped it would be, so all eyes and ears will be on the follow-up After The Disco. Early signs are encouraging, with the title track in particular sounding particularly classy.

Albums out on 10 February 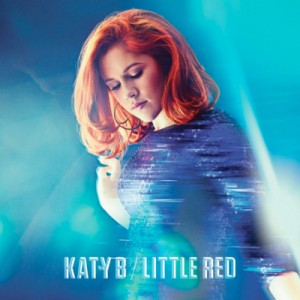 Katy B – Little Red
The pop voice of the dubstep movement is slowly managing to distance herself from that particular world and become a shining pop star in her own right. Her second album, Little Red should take her fully into the mainstream. 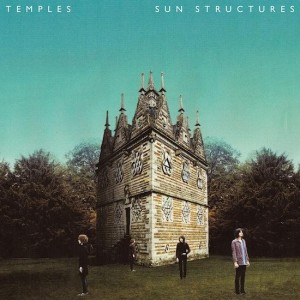 Temples – Sun Structures
Kettering-based psychedelic rockers Temples sound like they have one of the debuts of their locker. Just listen to lead single ‘Mesmerise‘ and tell me these guys aren’t exciting? Whether they can sustain it through a whole album will remain unknown, until 10 February…

Albums out on 24 February 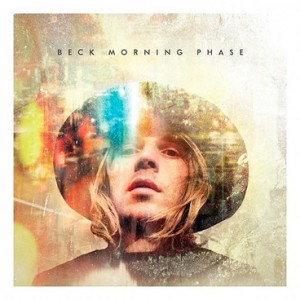 Beck – Morning Phase
At this stage in his illustrious career, Beck doesn’t have to worry about such petty things as ‘sales’ – which means he’s pretty much free to pursue whatever avenues his creativity takes him. For the listener, it can go either way: great unemcumbered pop tracks, or a patchy, self-absorbed mess. What’s your money on? 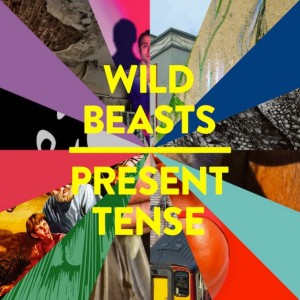 Wild Beasts – Present Tense
Their 2011 album Smother finally cemented Wild Beasts as a top UK band in 2011, at the third time of asking. Now the Kendal-based four-piece are back with album number four, which promises to be just as bold as its predecessor if lead single ‘Wanderlust‘ is anything to go by.