MOBO’s Brings Out The Style

It’s one of the most iconic award ceremonies in the music business, and once again the MOBOs welcomed some of the biggest names in the industry to Wembley arena.

Over the years it’s welcomed stars from across all forms of entertainment including Tina Turner, Jay Z, Lennox Lewis, and even cricketer Monty Panesar, lighting up the red carpet as gongs are given out to some of the biggest names in music.

2014 was no different, with the stars stepping out in the capital and adding a touch of style to the show in which Sam Smith picked up four awards. We take a look at the most finely dressed celebs to toast this year’s best beats. 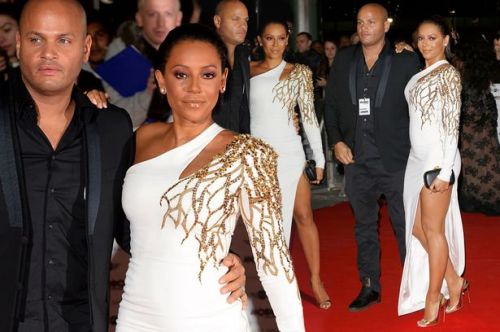 Whilst her presenting may have lacked any style or grace, and that fishnet outfit which left nothing to the imagination wasn’t exactly Halle Berry at the Oscars, but it all started rather well for the former Spice Girl.

Wearing a sleek white dress with a thigh high split, she showed off her incredible figure before of course turning into a bit of a mess presenting the awards. It’ll be an awkward return to X Factor for Mel B, and Simon Cowell will for sure be keeping the bottle away in the dressing room in case the Scary returns once again. 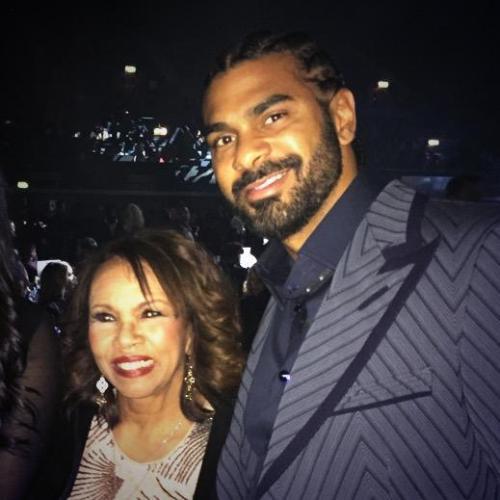 If there’s one thing we know about David Haye, it’s he always has style. Whether he’s being punched in the face or walking down the red carpet. Of course the Hayemaker has hung up his gloves for the time being and is concentrating his efforts in the world of entertainment appearing on multiple TV shows and becoming a brand ambassador for Full Tilt. His face is one of the most marketable in showbiz, so it was no surprise to see him and Nicola Adams handing out the award for Best Newcomer.

Dressed in a sharp Angelo Galasso suit, with pretty extravagant wide peak lapel, he certainly showed a few of the guys up – most notably Skepta who showed up in his fleecy tracksuit. 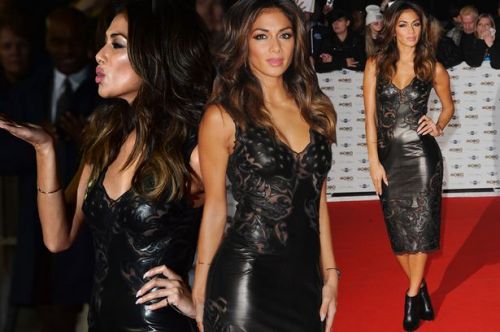 Lewis Hamilton is one lucky boy. Nicole Scherzinger strolled down the red carpet on Wednesday night to the backdrop of open mouths. Looking stunning in a fitted black leather dress, the 36-year-old Pussycat Doll perhaps topped the best dressed list, taking time out to address the fans outside before changing into a fabulous two-piece to take to the Wembley Arena stage.

The Hawaiian singer was the envy of all the ladies showing off her magnificent figure, deserved of an award in itself. 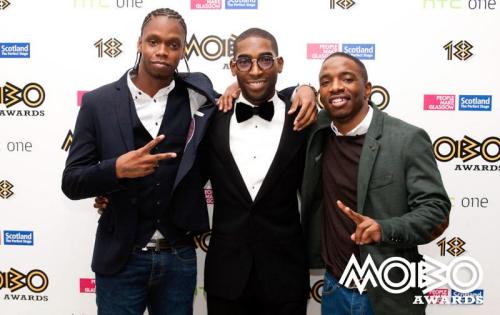 Another man who always looks dressed to kill is Tinie Tempah, and it was no different this year. The star is no stranger to the MOBOs having already four awards on his mantelpiece, and he once again graced them with his presence in a mighty-fine looking tux.

The oversized bow-tie is typical of the dapper rapper and showed why he’s the king of style when it comes to the UK urban scene. 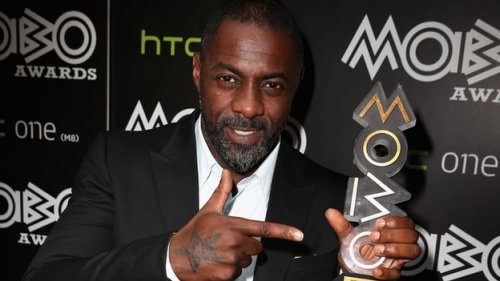 Perhaps the coolest man on the planet right now, Idris Elba is Luther, a renowned DJ, and singer. He’s also the 2014 winner of the MOBO Inspiration Award.

Collecting his honour in a smart black suit with white shirt, the classic look let the man himself do all the talking whilst subtly blending into the background. He’s forever talked about as being a style icon and it’s no wonder. The cut of his jacket was tailored to perfection and he kept it simple with a smart pair of black shoes to boot. Gentlemen – take note.