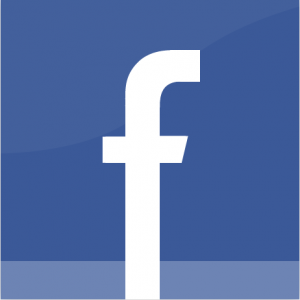 Social networking giant Facebook has announced it plans to integrate music fully into its service. During their annual conference last night, Facebook founder Mark Zuckerberg revealed plans to sync Facebook user accounts with a host of popular online music services including Spotify, SoundCloud, Rhapsody and Vevo in a move that could very well revolutionise they way music is consumed online.

Facebook has previously flirted with a music service, most notably hooking up with Spotify, but their new plans will take music to a new online level. Now Facebook users will have access to millions of songs online and have the ability not only to interact with the different music services from within their Facebook profile – but also share music and videos amongst friends.

Along with the plans, Facebook is set to release a host of new buttons online. Following the success of the ‘Like’ button, they will soon be offering more specific buttons for media like ‘Read’, ‘Watch’, and ‘Listen’ as they attempt to become a fully integrated media and entertainment gateway.

Facebook hopes this will revolutionise the way we enjoy music as well as the way we discover new music and share our tastes with our friends. But what do you think? Do you see Facebook as a good place to listen to music or would you prefer to keep your music tastes a bit more personal rather than social? Let us know in the comments below…