The Dead Betties took seven years to release a new single but it was worth the wait. The new single titled “The Way We Live Now” is one of the most amazing singles that you will listen this year. It is leading single in their forthcoming self-titled album. The name of this title single came from the famous Susan Sontag short story that now sits in classics but was once an ode to civil rights pioneers during the 1980s. The album will be released sometime in the Winter this year. 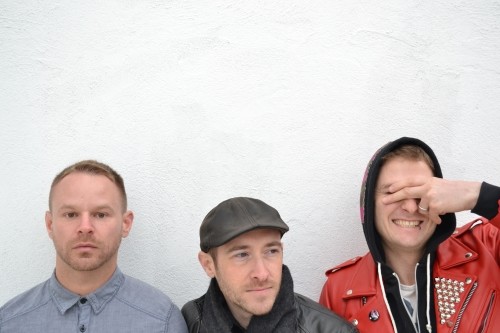 The Dead Betties is a Brooklyn, New York based rock band which is best known for their high-energy and intense songwriting and melodic impact that manages to bring their best to music audience. The band is also loved by the audience and critics alike for their high-energy explosive performances.

Listen ‘Blood’ by The Dead Betties

This new EP ‘The Way We Live Now’ has already received critical praise from various top music magazines and reviewers including Deli Magazine, Huffington Post and Out Magazine. It comes with two original tracks and three covers. The band covered Britney Spears’ hit ‘Lucky’ and Madonna’s crowd-favorite ‘Angel’ and ‘Blood’ by Babes in Toyland for the EP while the original included in the EP are ‘Kissless Sex’ and ‘No Comment’. The band has released music video for ‘Angel’. Checkout this video below.

Checkout their new EP ‘The Way We Live Now’ on BandCamp https://thedeadbetties.bandcamp.com/