With the festive season now well and truly upon us, it’s time for that annual bout of panic-stricken anxiety also known as Christmas shopping.

If you’re struggling to come up with gift ideas, I’ve laid out a few options for you below that would be perfect for anyone who’s into their music. It’s not an exhaustive list, that would take me forever, but it’s a selection of cool presents that any fan of good music would love to open on Christmas morning. 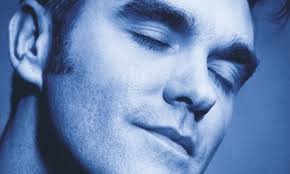 Books make for a perfect present for lots of reasons, picking a good book out shows that you’ve put a bit of thought in, they tend to be reasonably priced and, above all, they’re dead easy to wrap.

If you’ve got a music lover to buy for this Christmas, you can’t go wrong with any of the below:

For fans of The Smiths, or indie music in general: Autobiography

For fans of Everything, But The Girl, or indie/rock/dance in general: Bedsit Disco Queen: How I grew up and tried to be a pop star

For fans of The Beatles, or pop music in general: The Beatles – All These Years: Volume One: Tune In

by Mark Lewisohn and Man on the Run: Paul McCartney in the 1970s

For those with a bit more of a punk, anti-establishment leaning then you could do worse than The KLF: Chaos, Magic and the Band who Burned a Million Pounds

bu John Higgs, for the more cerebral music fan you could go for Rhian E Jones’ Clampdown: Pop-cultural wars on class and gender

and for the bibliophiles try Yeah Yeah Yeah: The Story of Modern Pop 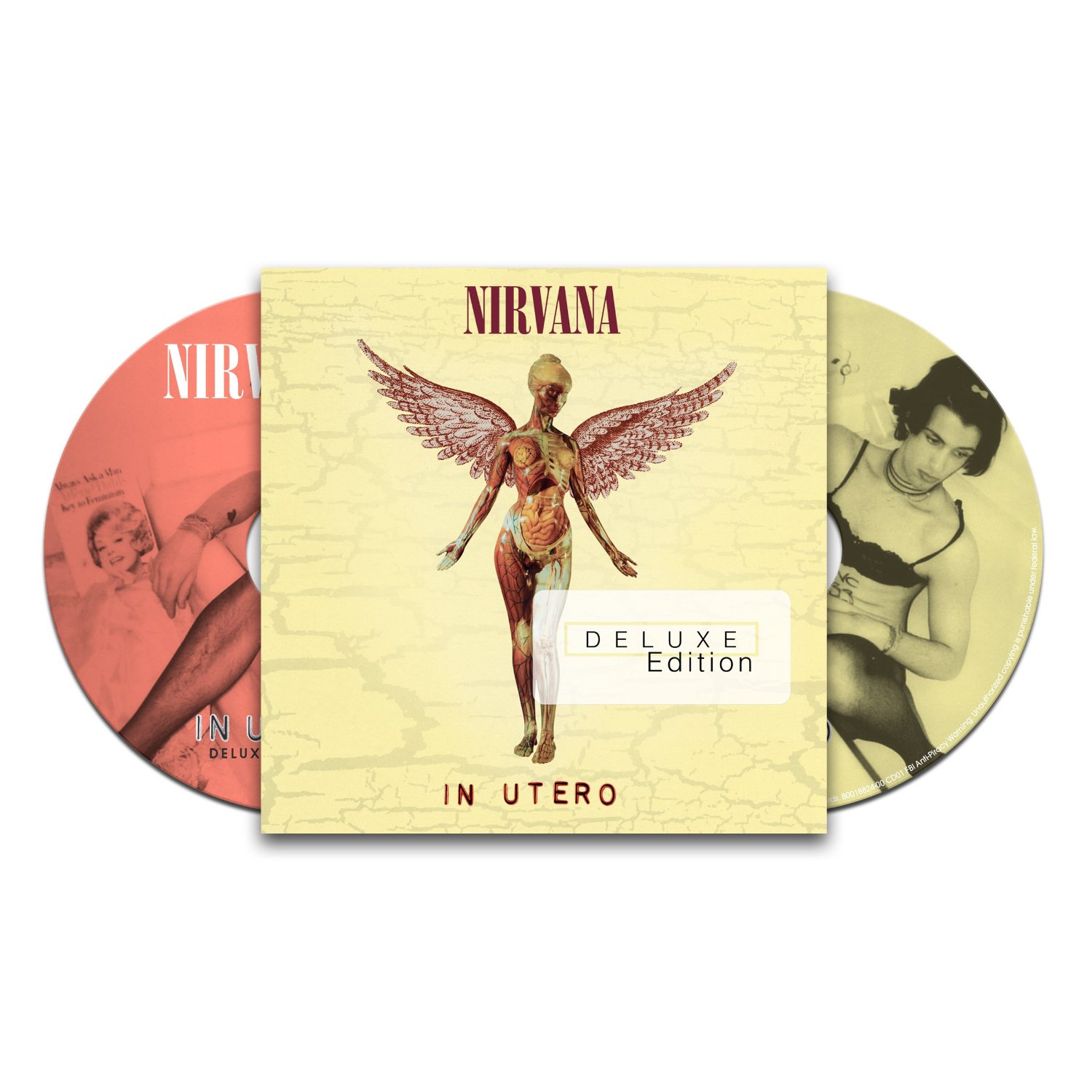 If you’ve got a serious fan on your hands, then box-sets are ideal gifts. They can get a bit pricey, but if you’ve got the budget then you literally couldn’t get a super-fan a better present than a gorgeously designed and detail-rich boxset.

For Nirvana fans, or fans of rock/grunge/indie then the 20 year anniversary box-set of their legendary album In Utero [3CD+DVD Super Deluxe Edition]

would obviously be great for fans of The Horror’s, but anyone into indie/goth/rock would appreciate it.

is a brilliant boxset.

With Lou Reed’s tragic death earlier this year, then you could impress your nostalgic folks (or the cool Velvet Underground-loving sibling) with White Light / White Heat – Super Deluxe

which features live versions of the albums tracks as well as rare outtakes and studio sessions.

Everyone knows someone who likes The Rolling Stones, and with the kind of year they’ve had in 2013 interest in them is as high as it’s been in a while – capitalise on that and get someone Sweet Summer Sun – Hyde Park Live Deluxe Edition [Book+DVD+Br+2cd] [2013] [NTSC] 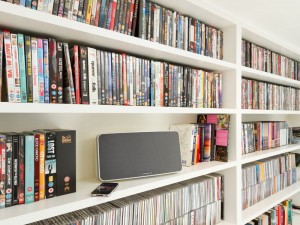 Wireless speakers are everywhere at the minute – and are an amazing addition to any music lovers home listening set-up. Cambridge Audio are pretty much established as the brand to go for if you’re after proper sound quality, rather than shiny gimmicks, so go for their Minx Air range if you really want to impress the music-lover in your life.

, but hopefully you didn’t need me to suggest that! 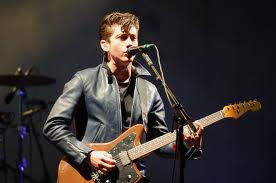 For music fans, going to gigs is pretty important – so there’s no better gift idea I can give you than getting some tickets for a hot show.

For fans of Arctic Monkeys, Tame Impala, Miles Kane or just indie/rock in general, get tickets for Arctic Monkeys’ huge Finsbury Park shows in May from Stubhub.co.uk

Arcade Fire have had a huge 2013, so you may well have a music fan who would quite like tickets to see them at Earl’s Court in June. Head over to Stubhub.co.uk for them as well.

And finally, Kasabian fans who haven’t yet got tickets for their huge homecoming show at Leicester’s Victoria Park next June would probably appreciate them – buy from Stubhub.co.uk

So there’s plenty of ideas to get you in the good books of any music fan this Christmas – hope you have a stress-free shop!